Black Friday: is retail ready for a successful campaign? 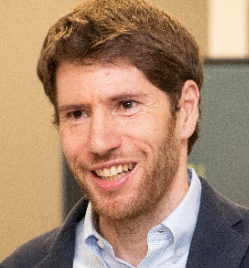 The COVID-19 pandemic has affected every single sector, some more than others, accelerating certain changes that had already been in evidence for some time, and even transforming some business models.

The pandemic has also boosted a particular consumer behavior which is becoming increasingly relevant each year: the adoption of digital channels, whether fully or in part. For all those reasons, the Black Friday and Christmas season we are about to embark upon promises certain differences compared to previous years.

A Google study reveals that 51% of Spaniards think that the pandemic will influence the way in which they approach Black Friday and Christmas shopping. Whereas in 2019 55% of Spanish shoppers said they had bought things online and 84% used three or more channels for their purchases, in 2020 70% of consumers intend to do their shopping on the internet (50% online and 20% omnichannel), while the remaining 30% will do so in brick-and-mortar stores.

In recent years, we have also seen an increase in the number of users who use online stores to check the availability of a particular item (60% of users say they intend to check online whether an item is in stock before going to buy it in the physical store). Within that incipient omnichannel behavior, ROPO (Research online, purchase offline) has proven to be a particularly strong phenomenon. Those customers, who look for information in digital channels before making their purchases in brick-and-mortar stores, enjoy the twin advantage of being well informed and minimizing the time spent in the physical store, thus reducing the health risks. They are demanding but also high-value customers, according to a number of studies, and they might spend up to 33% more than more traditional consumers.

In short, those data indicate that this will, without a doubt, be the most digital festive season in history.

The system will be under some stress, but the major operators are ready

If things do pan out the way everything seems to indicate they will, and there is a wave of online shopping, the system will undoubtedly be under some stress. So, for some time now, both retailers and logistics operators have been working in order to attempt to mitigate the possible effects of that concentrated increase in demand, which is predicted with almost complete certainty.

On the one hand, retailers are trying to flatting out the demand curve. We have seen many examples of that: Amazon brought its Prime Day forward to October, Fnac did so on the 2nd of November, Alibaba began its famous “Bachelors’ Day” on the 1st of November for the first time in its history, and Carrefour proceeded to reimburse the VAT of electronic products.

With regard to the logistics infrastructure, retailers have increasingly promoted alternatives to home delivery, offering the possibility of collecting the items in-store or at pick-up points, with the aim of lightening the load of logistics operators, who have been working flat-out since the start of the pandemic. Likewise, retailers who have their own logistics infrastructures have introduced initiatives to improve those infrastructures. For example, we have seen how Alibaba has opened an air route to Spain to reduce delivery times by 30%.

On the other hand, logistics operators have accumulated a great deal of experience in recent months due to the health crisis, and at the same time they have increased the capacities of their different platforms, focusing particularly on refrigerated products, due to the boom in food purchases during the first wave of the pandemic. In fact, the non-logistics market continues to grow, and it is estimated that 3.6 million square meters of gross leased surface area will be added in the course of 2020.

In addition, operators have also made great efforts with regard to human capital. It is estimated that the sector will hire an additional one million workers, including, among others, delivery workers, customer service personnel and warehouse operators,  in order to cope with the peaks in demand. According to the logistics employers’ association UNO, that means a 30%  increase in the number of workers.

Likewise, other operators have decided to speed up their digital transformation and innovation in order to assimilate the increase in demand by improving the efficiency of the processes. In that regard, we can identify examples such as the use of augmented reality to speed up the training of new workers in the sector, or the use of smart glasses in order to facilitate the work of picking in the warehouse, reading the barcodes or locating specific products, among other features. There has also been a notable increase in the use of robotics in those processes, assisting with warehouse stocking and other key functions in their daily work.

Digital maturity as the solution to manage demand

One thing that is undeniable, beyond the growing long-term trend of the demand for logistics services, is the variability of that demand. We usually focus on the Black Friday/Christmas season (according to the recent study carried out by everis and the CEL, “The logistics of e-Commerce”, 32% of companies declare that the highest volumes are generated by Black Friday, followed by Christmas at 27%), but we also have other campaigns, such as Father’s Day, Mother’s Day, Valentine’s Day, Cyber-Monday or classic sales. So, the different operators must have sufficient flexibility in their operations to be able to successfully undertake the different campaigns.

Those logistics companies that have not automated their processes and which associate their flexibility exclusively with the hiring of workers will more acutely suffer the consequences of the variability in demand. In short, those which will emerge victorious from this situation will not be the biggest ones, but rather those which are best able to adapt, i.e. those which have the highest levels of digital maturity. 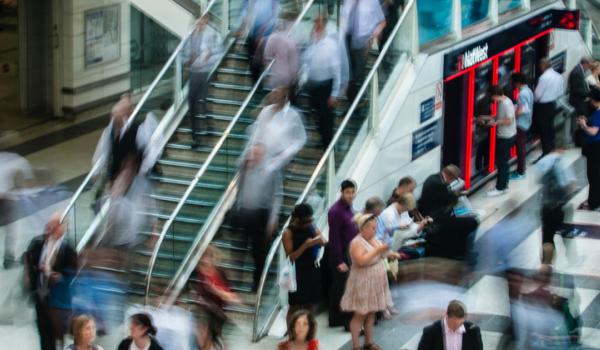 Business
How profitable is the Black Friday for business? 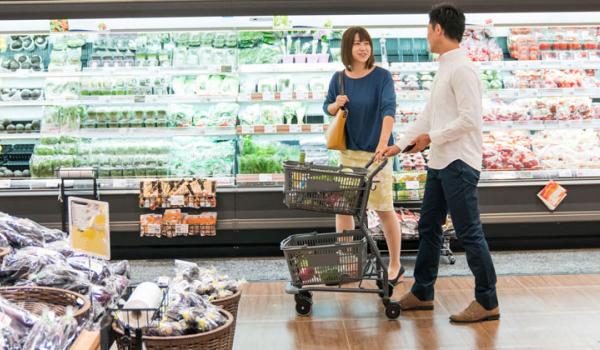 technology
IoT and blockchain sneak into your shopping cart 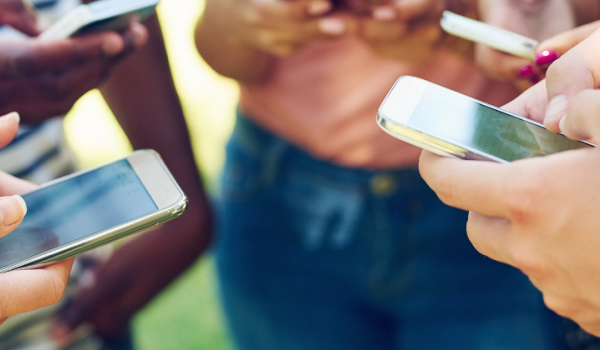 technology
How AI accelerated the digital transformation of retail