How to win customer loyalty and boost sales with Capiolty

Customers are fickle and their loyalty is hard to gain but easy to lose.  But if you are successful in inspiring customer loyalty, it provides one of the biggest competitive advantages a retailer can have.

That’s important in a retail scene increasingly dominated by digital interactions and where the competition is just one click away.

While customer loyalty is often understood primarily in terms of having a traditional customer loyalty program, such programs are largely taken for granted, so they are not so effective at growing loyalty or preventing customers leaving for another brand.

In surveys, customers consistently rate aspects such as customer service or product quality higher than the existence of a loyalty program when asked what factors influence their loyalty to a brand.

If a consumer has experienced poor customer service or had to return a product because it was sub-standard, they will clearly be less inclined to make a return visit to a retailer. But there are other factors that influence loyalty and one that retail experts stress is particularly important is the trust that consumers place in a brand.

According to a study by ESCP Europe Business School, the main benefit of trust is customer loyalty, which in turn leads to a “longer term relationship, greater share of wallet, and higher advocacy or word-of-mouth”.

The latter is particularly important in an era when purchase decisions are heavily influenced by social media and online reviews, as consumers are much more likely to trust the opinions and recommendations of other consumers, particularly those with similar interests and tastes.

Everis has incorporated these twin ideas of peer groups and recommendations into Capiolty Loyal, a solution that helps retailers not only boost basket size but increase engagement and brand affinity with highly focused Next Best Action (NBA) recommendations based on micro-segmentation techniques, AI and predictive modeling.

These recommendations are then delivered to the target customers in One to One marketing campaigns, either directly at the point of sale or by digital channels.

A Spanish chain has applied the NBA solution to microsegment its customer base into 80 different “microclusters” representing customers with similar loyalty level, dietary preference and shopping behavior.   As regards behavior, the retailer chose to categorize its customers into five distinctive groups based on identifying common characteristics of the products they buy: price-sensitive shoppers, those who want Fair Trade products, shoppers who look for healthy products, customers who are particularly concerned about the environment, and finally, customers who don’t demonstrate any obvious preference.

The shoppers were further segmented by their dietary preference -- vegan, gluten-free, lactose-free and allergen-free – and by their level of loyalty: new customer, occasional shopper, loyal, and, the highest level, ambassador.

The results were particularly impressive, with more than 22% of the shoppers involved in the trial buying products that they had not previously tried based on the recommendation generated by everis NBA.  thus demonstrating how a correctly targeted NBA campaign based on microsegmentation can help retailers increase loyalty – and also grow revenues.

Capiolty Loyal offers a companion solution, Churn model, to help retailers reduce churn. Here, the use of predictive analytics is key to identifying customers who are most likely to abandon a brand and doing so sufficiently far in advance so that a strategy to persuade them to stay will work.

In the case of the trial realized for the food retail chain, everis used the XGBoost algorithm, which uses a decision tree-based approach to predict customers who are likely to “defect”.

There are many reasons why customers choose to leave a brand and in the trial 22 variables were analyzed: frequency of recent purchases,  maximum discount in the last six months, frequency of use of the retailer’s mobile app, days since the last store visit, etc.

More than 1,600 customers with a high probability of churning were then identified and sent a 5% discount coupon on the next purchase.

The results of the trial were compelling, with 32% of the customer identified as likely to churn choosing to continue as loyal customers. 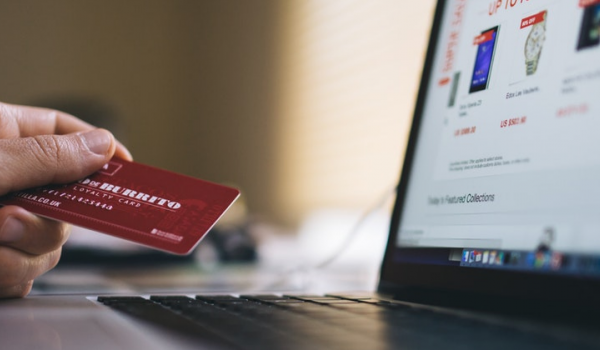