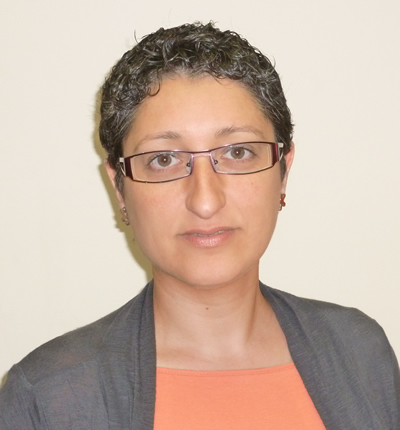 When presenting any new technological initiative, digital transformation leaders must build a solid business case that justifies investment in technology in terms of their expected commercial profit. However, calculating the ROI for intelligent automation projects, which combine process automation with artificial intelligence (AI) capabilities, is not that simple.

Traditionally, calculating the return on investment (ROI) of a Robotic Process Automation (RPA) project was based simply on and in terms of FTE savings (full-time time employees savings), or in other words, only considering savings as the number of full–time employees needed to carry out a project.

At the present time this concept has evolved to the point that at everis we consider that the real value of Intelligent Automation is no longer merely eliminating personnel costs, but optimizing people's capabilities and skills.

[1] According to HFS Research “The main objective of any automation project is to obtain tangible business benefits. Increasingly, the automation success stories we hear are told by those who ensure that the change is positive for the people involved. Putting priority on the development of people who are already in the organization could be the secret to a productive automation approach that yields results, with machines and humans working in harmony to create a hybrid workforce of the future. ”

In recent years, there has been much talk about human capital as being the most important asset of a company. The need to know and maximize the potential of your team, to become a flexible, efficient, and ultimately competitive company. But, what should we do when people are wasted because they spend most of their time carrying out repetitive and non-cognitive tasks that do not add value? What should we do when your most competent staff leave due to a lack of intellectual incentives?

In the first years of RPA, the profitability of the project was assessed based on how many people the robot could replace. Gradually, other aspects began to be considered: the reduction of operational errors, the increase in the quality of the work performed or the reduction in reporting time. We are seeing how the "non-monetary" benefits are more taken into account than ever. So, what if we reinvent the way we evaluate the ROI for intelligent automation projects and put value on those things that our customer asks us for?

The challenge is not simple. We are used to estimating the return by obtaining a number, a FTE Savings, which we obtain from certain data and on predetermined calculations (Estimators). But there are other non-monetary concepts that are increasingly important and can also be applied to the calculation of ROI in human capital. Starting in this case with the hours that are freed up thanks to the robots that were previously used and that were devoted to repetitive tasks.

Based on current industry trends, we must consider concepts such as the hours previously allocated to repetitive tasks and that can now be used to add value such as analyzing the quality of the result and the identification of improvements in customer interaction processes, and therefore to improve customer service. Also, this time can now be devoted to thinking, creating new services and operations, and even business models that offer greater value for the customer. Increasing compliance with SLA and compliance linked to the service. Contributing to improve the motivation and satisfaction of workers, which leads to an improvement in the performance of their tasks.

In conclusion, ultimately, it is about being able to bring about new concepts of alternative investment return, not linked to an immediate monetary return, but to a global improvement in the quality of operations and services or even to extend the services offered with the time released thanks to the automation.

everis has evolved its platform towards intelligent automation, creating an operations-focused methodology that allows the new digital workforce to maximize the value of people.

Find our more on Clonika - clonika.everis.com. The automation that looks towards the future.

•    [1] HSF Research Drive business operations transformation in your organization with RPA by augmenting your Workforce – Not Replacing  https://www.hfsresearch.com/pointsofview/Drive-business-transformation-i... 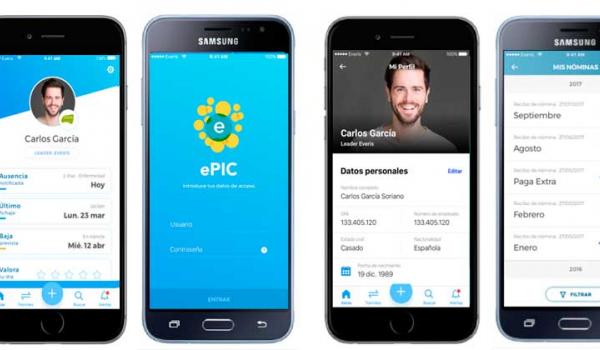 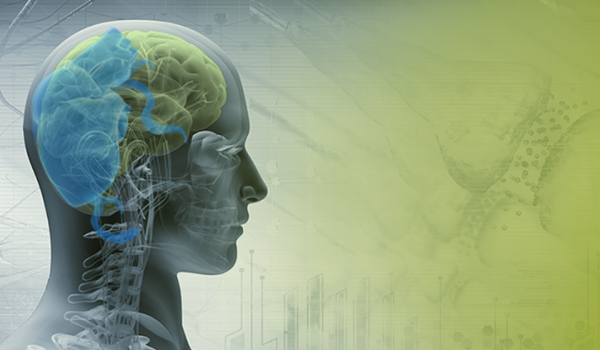