As you have probably noticed we have been talking about cities in the last two posts, “The major challenges of future cities” and “Cities facing a new crossroads“, but we have avoided the Smart City term. Obviously it was on purpose and for two reasons:

First, because this term is widely used to name the current transformation that cities are facing. As some people have been presenting, cities have been trying to steadily become smarter since the beginning of their existence. We should ask the Etruscans, who governed the Rome Empire at the century VI AC, how smart it was to introduce the sewage system in the roman urbs.

Second, because even though Smart City is also defined as the process of introducing technology in the cities, we wrongly call Smart City to any city which promotes any improvement initiative through the deployment of new technologies.

However, the concept of Smart City must go beyond the fact of applying the latest technological innovations to a city, its processes and services, and beyond the fact of giving a fancy name to the nth transformation of the urban space.

The concept of Smart City poses a transformative, holistic and comprehensive vision of the city, centred on the citizen as final target and driving agent of this transformation and talks about transparency, participation, effectiveness, efficiency, agility, cost reduction, inclusion, cooperation, sustainability and system of systems. For all of these reasons, a city should be:

Another global key is that the general framework of the Smart Cities should be distinguished for each city, according to their required capabilities and degree of evolution. For this reason, there is no single model for a Smart City but there are as many models as cities that you want to transform.

But with a final and main goal, increase the levels of welfare in the city and to be able to respond to the needs and problems of citizens. A Smart City is the ideal city where everybody would like to live: 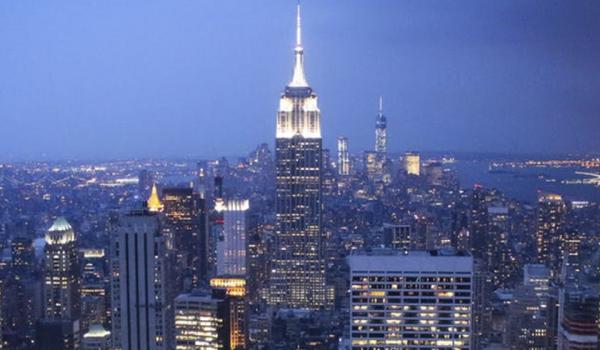 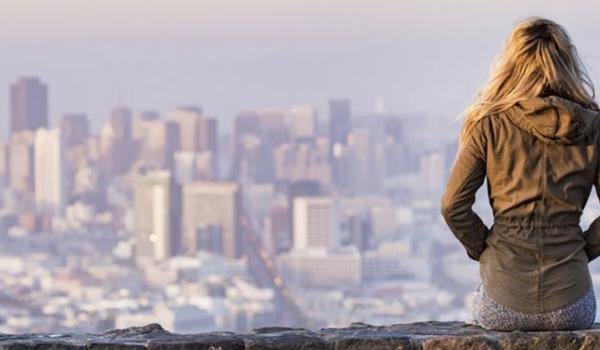