Keeping children safe on the Internet

Safety in technology is becoming increasingly important and needs to be addressed. We see this topic being discussed on a daily basis in general mediaand many people are dedicated to protecting people from the risks involved in the misuse of technology.

However, there is an important part of society that is especially vulnerable in terms of protection, namely children.

A clear solution is not evident despite the existence of laws, professionals, security forces and agencies, researchers, and academics. The ultimate responsibility for child safety rests with parents as they are closest to their children.

This is precisely where the first problem arises, i.e., parents are not specialists. Mechanisms are incorporated into technologies to control their use by children, and there are different resources that can aid parents. However, parents are typically completely unaware of safety in technology

Generally, parents are not even aware of the risks of internet access and children's exposure to a world without limits as offered by a mobile device or computer. The responsible provision of technology to children continues to persist as an unresolved issue for many parents.

A digital divide usually exists between parents and children due to the manner in which technology is incorporated in our lives. In numerous cases, children possess more knowledge about technology compared to their parents, and this is potentially dangerous. In cyber security, an unwritten rule states that you cannot protect what is neither known nor understood. This is directly applicable in this context.

The aforementioned problem can be explicitly illustrated by using a real example in which a child discovered and activated the use of parental controls on his console without his parents' involvement. Therefore, when children possess more experience than their parents in this regard, it is difficult for parents to understand and protect the children from other risks to which they are exposed.

This does not imply that parents should be conversant with all the technologies that are currently used. Nevertheless, it is important that they be aware of the importance of comprehending the risks involved. There are free resources that can aid parents in understanding the problems surrounding the use of technology.

Through different initiatives, public administrations provide parents and children with tools. For example, the Spanish government launched platforms including Internet Segura for Kids (is4k) and games such as Cyberscouts and Hackers vs. Cybercrook. Another example corresponds to the Colombian government, which developed the Misión Anicca website to help children in understanding the risks involved in using the internet.

In any case, the best tool corresponds to parents' awareness in teaching their children how to use the internet and issues that they should be careful about. A few of the dynamics that can help in protecting and educating children include sitting with them and accompanying them in their first steps, being aware of their use of technology, controlling who they speak to and how, monitoring their use of social networks, and encouraging them to ask questions and helping them in finding the answers.

If electronic devices or contracted services include parental control options, then it is important to enable them to ensure that the technology is used in a controlled and safe manner. These features are typically available on televisions, consoles, computers, routers, mobile phones, and tablets.

We should focus special attention on connected toys that are given to children. It is important to be well informed as to where and why the toys connect, what data they obtain, and how they can be controlled. It is also important to avoid exposing minors to social networks and sharing information about them such as photographs, the schools they attend and their locations. The Internet Security Office (OSI) website: www.osi.es is a good initiative that can help parents and other individuals who wish to know more about safe internet use.

Another recommendation is to take children to awareness days organized by institutions such as government security forces and agencies or security professionals. Occasionally, the talks are held in schools, and this is an excellent initiative that all schools should include in their programs.

Finally, the most important aspect is that parents should be aware of what is happening when children can access connected devices and should assume the responsibility for teaching and accompanying children until they reach digital maturity. Hence, they should adopt the same behaviors in the virtual world as they do in the physical world. 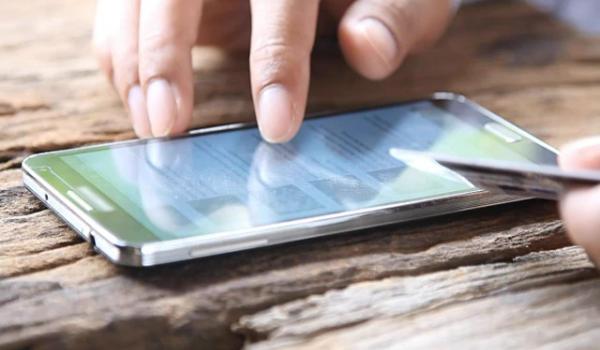 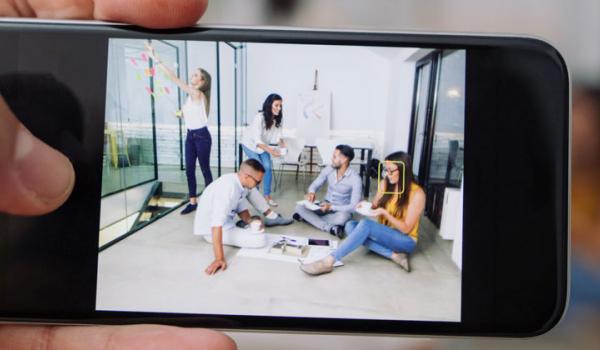