Until recently, women in Morocco were conditioned by two major events in their lives, namely marriage and motherhood, which traditionally corresponded to their only sources of social recognition.

However, winds of change are blowing in Moroccan society. Today, women possess increased access to education and are redesigning their family and professional environment. This has led to a need to create work teams composed of men and women.

This change in mentality was possible due to significant increases in the number of women graduates in all fields including science and technology. For example, the latest data indicates that women constitute 42% of everis Tétouan staff.

Although there are no extant observations to confirm the proportion of women in technology, it is estimated that this ranges from 25% and 30% at the technology provider level (for e.g., software publishers). everis Tétouan exceeds this percentage and the trend continues to grow. It is necessary to improve the aforementioned ratios. However, Moroccan women are indisputably at the heart of the IT sector.

The range of opportunities for female talent within the sector is extensive although women are constantly challenged in professional circles. The main obstacle relates to time management that limits mothers (in terms of distance from their children and with schedules that are not very flexible) in their professional aspirations.

everis Tétouan is aware that the reality affects 50% of the active population. Hence, following deep reflection, it is committed to promoting female talent by devising new and more flexible collaboration models.

When I reflect back, I see a curious girl who was busy and interested in anything that had cables. As a little girl, I used to play with broken radios and cassette players in my house. I was the "handyman" and to this day I still continue to be one. I even dabble in basic electrical repairs.

At the age of eighteen, I graduated with a bachelor's degree in experimental sciences and decided to study physics in the faculty of sciences in Granada because I was not accepted in any school of engineering in Morocco. I also enrolled in the only academy that taught computer science. The classes opened my mind and showed me a reality in which I would subsequently play a leading role.  This was in the 1990s, which was an era that was dominated by tapes and floppy disks.

I moved to Granada after getting my diploma and I enrolled in a computer science program to fulfill my dream of being an engineer. However, the situation in Grenada did not significantly different from that in Spain. The data spoke for itself, namely there were only 15 women students among a total of 100 students, and only seven of the women finished the first academic year.

In Spain, I experienced several phenomena including the technology boom, millennial bug, change from the peseta to the euro. I contributed to these interesting times by developing and adapting applications and promoting change.

Following my experience as a trainee, I moved to Madrid where I worked as a consultant in the Social Services area of the City Council. I remained there for six years and had the opportunity to meet with senior officials. Interestingly, the area of functional knowledge was female dominated while the area of technology was dominated by males.

After 22 years of living in Spain, I returned to Morocco for the opportunity to work at everis Tétouan where half of the workforce is composed of women! In Morocco, women technologists are tenacious, responsible, and deeply rooted in their area of origin. In all likelihood, this occurs because girls help their mothers with household chores and are educated in caring for their family. In summary, they are experts in domestic engineering and can combine it with their professional work.

I hope that all of us continue to foster this trend. Hence, it is imperative to educate girls educated in the STEAM field and to push them to reach their maximum potential. 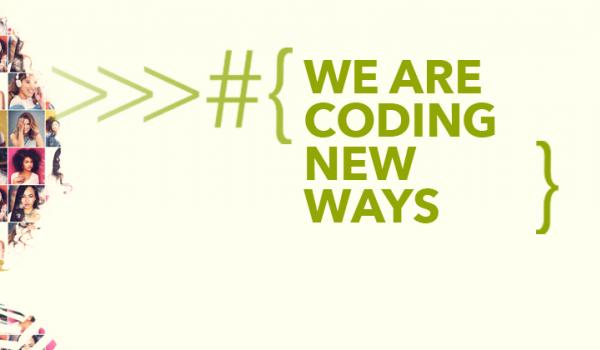 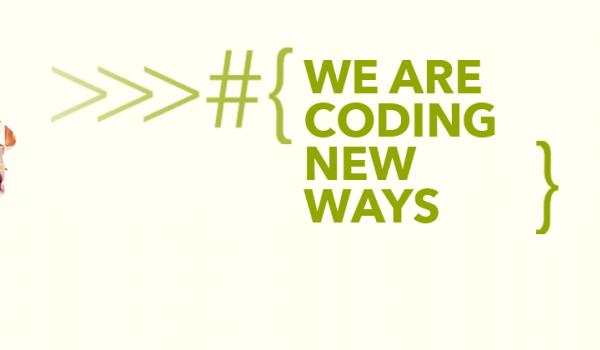 Social responsibility
Why we need women in AI