Into the Office and into the Closet 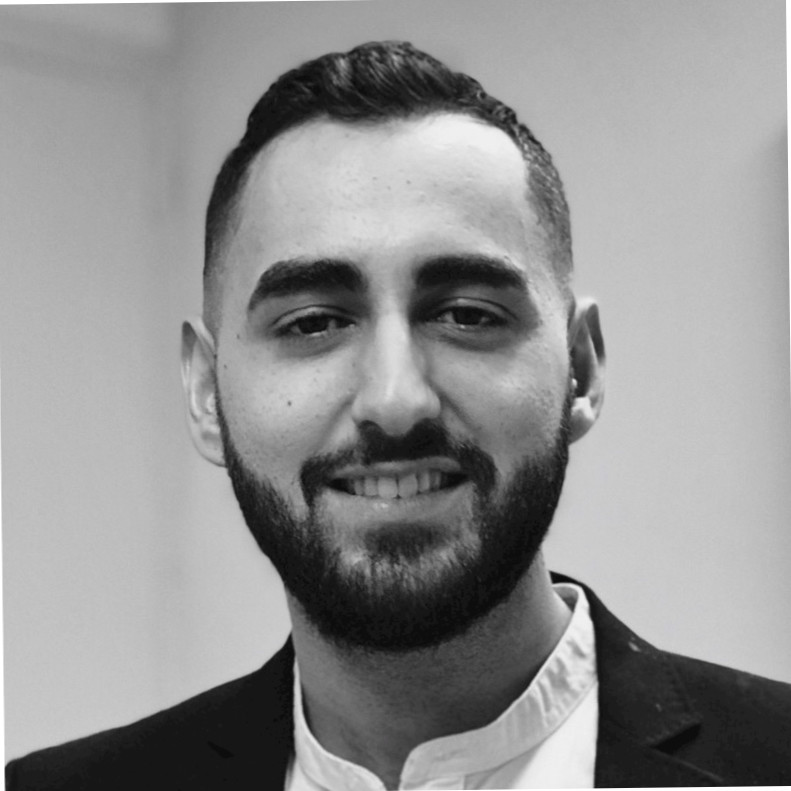 Decades have passed since David Bowie sang those immortal opening lines from Rebel Rebel; “You've got your mother in a whirl, she’s not sure if you're a boy or a girl”, a song would go on to become an anthem for a generation. Ever the pioneer, with those words, Bowie was breaking taboos and making strides for diversity, railing against the omnipresent, dominant heteronormativity of the era.  Fortunately, since then, things have evolved very positively and today, LGBT+ people have been able to continue to attain greater rights and empower their personal development in many areas of their lives... at least until it’s time to go back to work.

In accordance with the study conducted by the European Project ADIM, the LGBT+ community continues to encounter many problems in showing just who they are in the workplace and in their relationships with teams and management. This is particularly important if we consider the impact of work on one’s sense of self-fulfillment and the fact that such a high percentage of our life is spent in that environment.

According to the same study, more than half LGBT+ professionals do not show their true selves in their companies or institutions. Not being able to be oneself at work has a direct impact on level of motivation and sense of belonging, which have negative repercussions on productivity and innovation and the glass ceiling.

The study shows that those primarily responsible for such episodes are colleagues on the same team (33%) or superiors (23.8%). What’s more, this violence is exercised by both men and women. In 86.3% of these cases, it goes unreported. If we look at the causes this underreporting, there are three main reasons: the person doesn’t think it's important to report it, they have no trust in the mechanisms of the organization to process the report and, thirdly, for fear of reprisal or the negative consequences they may suffer if they were to make a report.

We cannot forget that, due to this law of silence, those in the LGBT+ community run the risk of losing out on various benefits and  rights relating to intimate partner and family relationships: leave to get married or due to the death, illness or accident involving a spouse or family member, not attending networking events, avoiding informal meeting spaces (work dinners, cafés, after-work get-togethers) and failing to attend corporate events, team building activities or incentives trips, etc.

According to the results of the ADIM survey, in the workplace, 36% of LGBT+ persons often or very often hear rumors regarding their own or another person's sexual orientation or gender identity; 36% often hear jokes or negative comments regarding LGBT+ people; a concerning 13% often or very often witness a person being insulted for being LGBT+; 7% have seen a person miss out on promotion for being LGBT+ and 2% have seen a person lose their job because they are LGBT+.

It's important for companies to facilitate and foster the visibility of lesbian, gay, bisexual and transsexual persons in different spheres and at different levels of responsibility to counter the early stigma that many in LGBT+ community may be interiorized. However, according to the ADIM profile, only 11% of LGBT+ fully agree that their company has visible LGBT+ role models.

In the Latin American study, 35% of those surveyed said that their workplaces have policies or programs in this area. Only 25% said they felt represented by those policies or programs, which demonstrates the need to listen to those in the community and understand their needs.

Fortunately, the wider population’s awareness of these situations that foster equality is growing, and companies are taking major steps to be able to create inclusive workplaces. From a personal perspective, I can only speak positively of the efforts everis has made as a company to make sure that these attitudes belong in the past, creating specific working groups with an inclusive culture that would have been unthinkable for many only 10 years ago, because here at everis we’re aware of the fact that everyone’s unique and that diversity enriches us and makes us a better company. 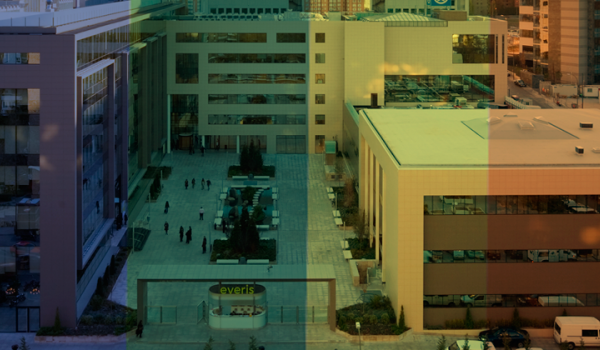