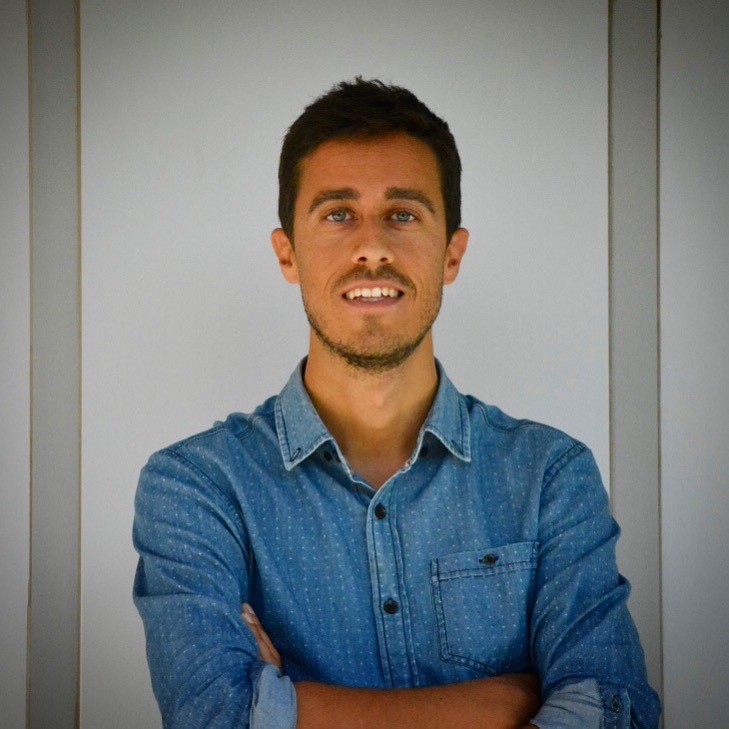 As every year, cities like Barcelona, Madrid, San Francisco and London, fill their streets with colour to welcome the crowds of people demanding equality regardless of their sexual orientation.

Clearly, since these demands started, great strides have been made in acceptance by a significant majority of society. However, this acceptance has not extended equally in all areas. In the employment context, there are many professionals who remain unable to show their true identity, either for fear of rejection or fear of career limitations. According to the Human Rights Campaign Foundation, almost half of LGTBI employees hide their sexuality in the company, a figure that has not changed over the last decade.

This reality has already been considered, for example, by publications such as The Economist, which opened a fascinating discussion two years ago focusing on whether businesses should promote the rights of LGBT people in society instead of focusing only on their employees. In this regard, the International Labour Organization (ILO) launched a project entitled "Gender Identity and Sexual Orientation: Promoting Rights, Diversity and Equality in the World of Work”. It concludes that “it is clear from the research that countries with strong laws and policies promoting equality for LGBT workers fare better”.

Although private companies are echoing the constant changes in society, much remains to be done to promote diversity. Digital transformation is on everyone’s lips and technology is changing how we communicate, learn, promote new economic models and solve difficulties than we could have never faced otherwise, so companies must adapt their policies to the needs of society.

A clear example of this is the expansion of corporate codes of ethics and professional conduct. This development aims to safeguard an environment were employees are not discriminated against based on sexual orientation and where all employees feel proud to belong.

Thus, the definition of an ethical framework implies much more than a mere declaration of intent slapped on a website. Recognizing and promoting diversity in the workplace is the key that will give us freedom beyond our social circle and an open the door for you to be what you want to be—in my case, an engineer who develops solutions to transform and improve society.