What is your Ikigai?

Japan is a ceremonious nation of deeply rooted traditions. Beauty surrounds everyday life. Its aesthetic values, constructed throughout many centuries, have influenced the West: geishas, ukiyo-e, Manga, bonsai, sushi, gardens… Its harmonious and artistic coherence appeal to every corner of the world. It also has an influence on literature and language. The Japanese language, spoken by more than 130 million people, is one of the most admired in the cultural and business worlds. Japanese is a synonym of prestige and excellence.

For all these reasons we want to share a small dictionary of Japanese expressions and concepts, both traditional and contemporary. Not only can they help in a social and business context, but also provide a certain balance in your day to day life or at least another way of seeing the world.

Meishi  - 名刺: Let’s start with a basic one. Meishis are business cards and are indispensable in Japanese culture, both culturally and socially.  Exchanging them is the first rule in any commercial or professional encounter.

Rei -  礼: Showing respect. We could use many synonyms in an attempt to translate rei: gratitude, good manners, respect. It’s one of four concepts on which the Japanese social code is based and, in essence, symbolizes the importance that Japanese people give to keeping up appearances and being polite.

Ganbaru - 頑張る: this concept brings us closer to the professional sphere and can be translated literally as “work hard and tenaciously through hard times”. It could be a synonym of putting forth your best effort when working hard in order to endure adversity.

Gaman - 我慢: a more philosophical term which refers to resistance and the ability of trying again and again (if at first you don’t succeed). Despite adversities, it is the ability to battle against the wind, persevere patiently, have self-control and keep on standing during difficult times.

Shoganai - しょうがない: This would be our “What can you do?” when there is nothing you can do about something -but with a Japanese twist-. In a literal sense, it is a positive approach to saying that something cannot be avoided. It must simply be accepted as such because we have no control over it. This also implies not feeling guilty and to carry on with life.

Ikigai  - 生き甲斐: “the reason for living”. Japanese culture understands that each and every one of us has a reason to live or to be, we all have an ikigai. It is not easy to discover because it requires self-knowledge and really getting to know yourself which can be a passionate journey but also a long and complicated one. When you discover your ikigai, you find the meaning in your life.

Majime - 真面目: Someone who is trustworthy, serious, responsible and carries out his or her tasks without creating drama. If we were all a bit more Majime the world would be easier to live in. However, someone who is too Majime would be too tedious.

Biggu dēta - ビッグデータ: Big Data in Japanese, a field that is now present in large companies, is a term used to mean a massive amount of data and the ability to analyze it and structure it in order to improve decision making processes.

GAFA - ガーファ: This is an anagram formed by the initials of the world’s leading tech companies: Google, Apple, Facebook and Amazon. This expression has permeated the Japanese language due to the strong presence of these four companies in everybody’s lives around the world.

Honne  - 本音 y Tatemae - 建前: these concepts are better explained together. Honne expresses a person’s true desires, the most intimate part of our lives which we share only with our inner circle.  However, this does not always equate to the Tatemae, which means appearance, and refers to the behavior and opinions a person shares in public subject to what society expects from him or her depending on their position and circumstances. The tatemae can or cannot coincide with the honne of a person. The line that divides them is of uttermost importance in Japanese culture.

Iki - 粋: the Edo period (1603 - 1868) not only established a series of codes and values in the social, economic and political spheres of life, it introduced a very interesting concept, Iki, which has evolved to define something that is elegant but not arrogant. In this sense, Japanese people value humility. Someone who is iki is compassionate and has class but does not try to be perfect or the center of attention.  The word described a person who helps others but doesn’t boast about it. Chic would be an inaccurate translation. Iki is beauty in its natural form without wanting to stand out, and probably a great compliment in a world that we could consider to be egotistical and narcissist.

The following list of phrases will help you if you’re studying Japanese, need to work with Japanese people or if you quite simply have an interest in Japan, its language and traditions. 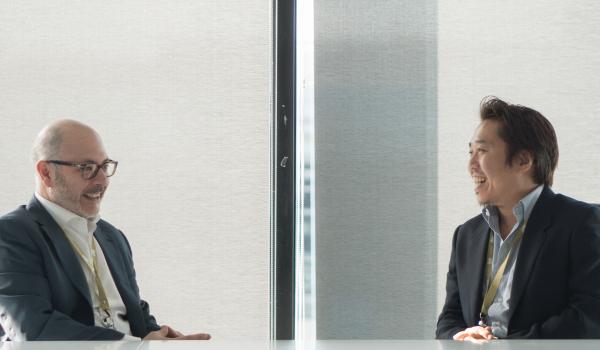 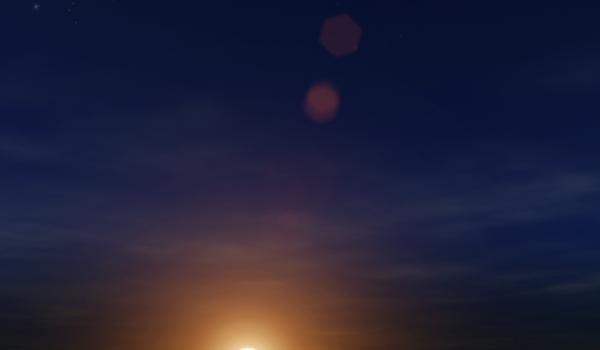 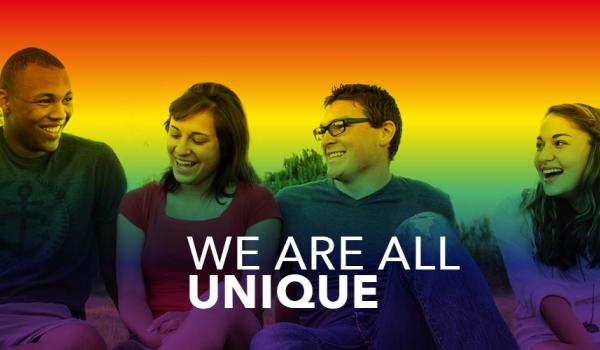 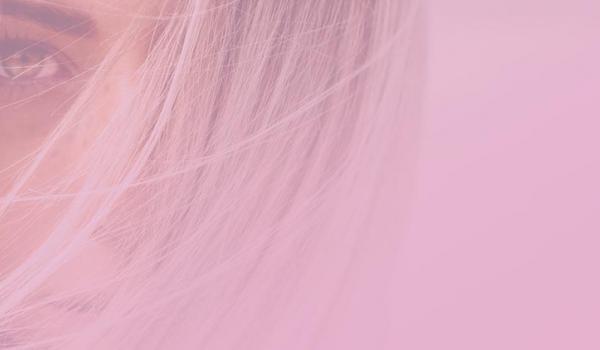