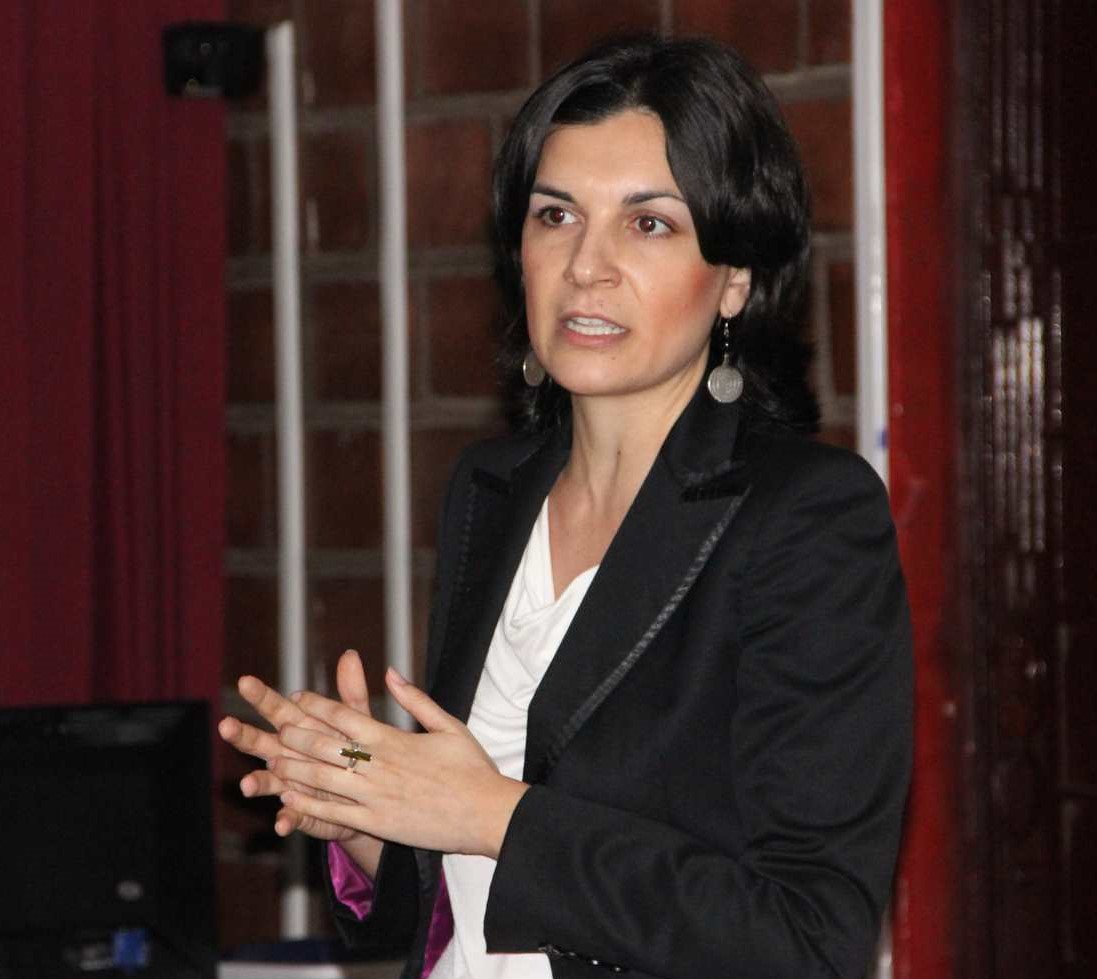 The Administration of Justice has been immersed for years in an ongoing process of updating and transformation of its computerized systems. Lately, special attention has been paid to the used of different advanced techniques included in the so-called Artificial Intelligence, as natural language processing or machine learning, both techniques being state-of-the-art technology and whose value contribution and usefulness to judicial procedure are under study. Specifically, we would like to highlight fur uses of artificial intelligence on work is being actively carried out:

Conversational Assistants seek to open new communication channels between the judicial system and professionals using a simple and understandable language. They impact two different scopes: an improved quality of the services proved by the administration of justice and its professionals and a better understanding on the part of the public opinion.

Using natural language processing techniques, several channels may be used, such as Chatbot web, Chatbot WhatsApp or even virtual assistants such as Alexa, depending on the characteristics of users and their specific needs.

Those channels may be used to answer questions in an harmonized manner, streamline procedures and create a relationship based on trust between the general public and the judicial system. Benefits from these technologies are implementing of efficient solutions based on an analysis of the target public, establishing the appropriate channels according to the needs of each user, which would include both the general public and professionals who interact with the administration of Justice.

Video and Recording Transcriptions Computer programs implemented in Court Rooms are undergoing a process or renovation and evolution in order to include new functions:
•    Voice-to-text conversion implemented as automatic subtitling of images.
•    Search positioning for videos based on automatic voice-to-text transcription.
•    Content-based search capable of locating recordings or procedures in which a specific issued has been addressed, either though metadata or processing of natural language.
•    Quick access to information by means of content indexing allowing selection by intervention or by keyword.

The Decision Support System (DSS) is a Business Intelligence tool with a data analysis approach which may be used, at a first stage, to support judges in decision-making processes
•    with regard whether accepting or rejecting a claim, on the assessment of such a claim and for the purposes of comparing different alternatives when applicable.
•    This is based on data and metadata stored in the system.
•    The user is thus pointed towards the relevant applicable rules or principles, as well as to any stored related case.

At a more advanced state, they may provide an analysis and open the door to a potential automation of procedural actions which would streamline such procedures, albeit this is a far more delicate issue.

Machine Learning with regard to Electronic Judicial Files consists on using this AI technique focused on developing systems which learn or improve performance depending on the data they are fed may have several applications:
•    Predictive analysis of case law capable of predicting judicial decisions.
•    Automated management of all documents that make up an Electronic Judicial File.
•    Automation of certain proceedings, especially those including reiterative flows, such as procedures for payment requirement or certain oral hearing, depending on their scope.
•    Administration of Judicial Offices, either in terms of working hours or in terms of productivity rates.

Developing this function not only requires capacity and businesses, but also ethics, data protection and the established procedural principles from our legal framework need to be considered. It is obvious that the use of these new technologies and techniques contribute, without a doubt, to an improved quality in the services provided to the public, insofar as they streamline both legal processes and management of Judicial offices, the consequence of both being shorter procedural delays and a better quality of services.

However, one of the main issues is the lack of regulation in this regard and the questions posed by the use of such technologies. An exception to his are conversational assistants, the use of which does not entail any collision of rights. Conversely, automation or prediction of judicial decisions need to be thoroughly thought through.

The analysis and development of these functions, which may be implemented in the short term, must be adapted to any new enacted rules (it seems that the European Commission is set to enact regulations soon), as well to any ethical discussions, not forging the legal principles and framework provided by out Procedural Codes.

The unprecedented circumstances arisen as a consequence of the Covid-19 pandemics, which have entailed a near-standstill of an already delay-ridden juridical system, may precipitate such changes. Using AI and automation techniques can be a key factor in streamlining the functioning of the judicial system.

The judicial system cannot turn its back to the evident challenges of implementing teleworking in this section and to the lack of automated solutions. Are we ready? 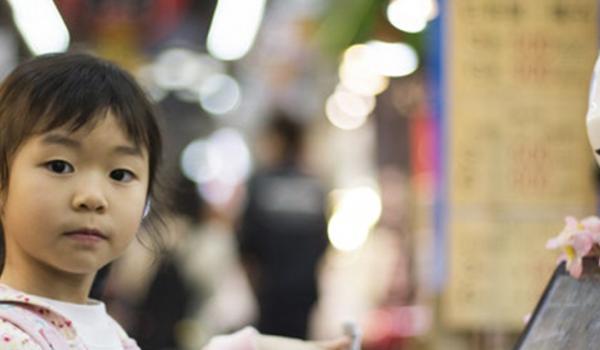