I remember it well. It was around 5.30pm and the news about coronavirus and its imminent impact on our daily lives was the main focus of the day. "There will be no schools open, shops may close, companies may start using teleworking... what is going on?".

I'm Head of Product Owners (POs) of a team that currently has 13 POs and 16 products in development - working in Agile and, specifically, with the Scrum framework - with another five in the product concept phase (Discovery), and I'd like to describe how I experienced this news that would lead to sudden confinement, and where we would have to adapt to this new situation from one day to the next.

Believe it or not, my primary preoccupation was to take all the sketches and notes for all the projects on the table. I remember how my computer bag was stuffed with paper and weighed a ton. I know it's not cool, but I'm the kind of person who when she writes something on paper seems to be writing it in her mind too... if I don't, I forget it!

Then, the fact that I had been working with a collaborative tool like Microsoft Teams of Office 365 for a long time and also used the Scrum framework (with regular meetings like the Dailies - the daily meeting for team synchronisation, and so on) boosted my confidence. I was sure that the products already in the development phase could quickly be adapted to the new situation.

I remember the real concern I had was for those five products that were just starting at that very point in time. When we talk about the Discovery phase, we are referring to a very important phase which is spread over several sessions, also called Inceptions, which are exercises aimed at aligning the expectations of everyone involved in developing the product towards the same objective - thus reducing many of the uncertainties and building an understanding of the product being developed. This is a series of meetings that are always held in person - as this has been shown to be the best way of ensuring that everyone involved focuses, interacts and collaborates in the most effective way.

Not being able to hold these meetings physically, and not having the tools we were used to using, made us think that this situation could impact us negatively. We were clear that we had to focus on how to adapt these types of sessions in order to minimise the negative impact and at the same time achieve maximum value. With this in mind, we had clearly identified the key points that we needed to build on:

Thanks to the adaptability of the POs and the Customer, under all the points described, along with the willingness to give continuity to the business, we have been able to meet our Discovery objectives for new products without any major problems, whilst keeping to our commitments to the Customer at all times.

Following these recent weeks of confinement, the experience on a personal and professional level has been surprisingly rewarding. Believe it or not, in spite of the distance between us, the team is more united than ever. 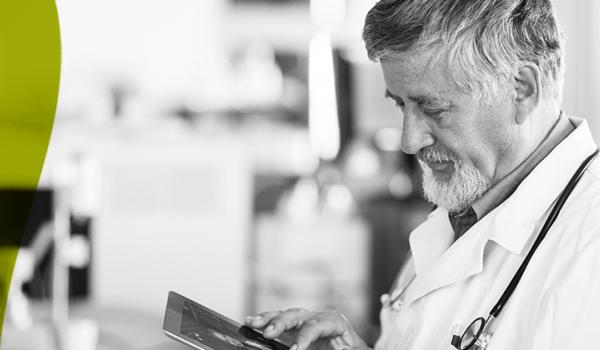