Smart and connected devices: How do they work, what are they used for and how much energy do they consume? 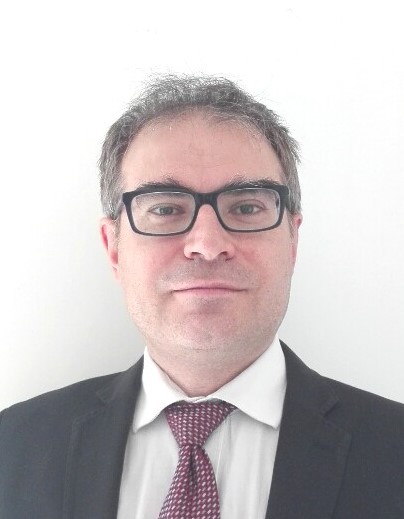 As ever smaller devices with a large degree of autonomy and calculation capacity are developed, smart and connected devices can operate without battery power, using different types of energy, and offer low consumption and a lifespan up to ten years.

Connected devices are often the focus of criticism of the Internet of Things (IoT). The market is developing increasingly smaller devices, with minimal energy consumption, with the aim of offering a longer battery life. Among the different types of devices, those that work without battery attract the most attention.  So how is this possible?

Vibrations from a motor or small photovoltaic panels can provide sufficient energy for these types of devices. In this case, they are usually equipped with a rechargeable battery according to the availability of the energy source. However, there are other small devices which can work without this accumulation of energy; such as passive RFID technology.  These are small TAGs which are powered when hit by the radio waves of a transmitter.  The signal received by these antennas feeds the chip inside and transmits its status to the receiver. This technology is widely used in merchandise logistics.

Another similar technology is NFC TAGs. In this case, there are real devices which can be powered by placing your Smartphone. These are small power outputs capable of providing up to 20 mA of current. This energy is sufficient to power a microcontroller capable of sampling a sensor signal and transmitting the value to a smartphone for processing.

EnOcean Alliance is amongst the most effective wireless technologies for energy extraction. It is an ecosystem that produces wireless sensors that gather energy from their surroundings: movement, light or temperature. The combination of miniature energy converters, ultra-low consumption electronics and robust radio technology based on open standards (EnOcean, Zigbee and Bluetooth) forms the basis for the digitization of buildings, services and production processes in IoT. These solutions are used in building automation, smart houses, LED lighting control and industrial applications.

So far we have focused on the most innovative smart devices from the point of view of energy consumption, but there are also a number of low-consumption devices capable of performing more complex functions. These are systems with batteries that last over 10 years and are activated only when necessary.  In the meantime, they remain in a dormant state with practically no energy consumption whatsoever.

What are the applications in which these devices can be used? One of the functionalities is for gas and water meters, a sector that transmits data daily. It can also be of interest for measuring weather conditions or pollution levels in cities or controlling lighting or parking lots.

To achieve low energy consumption, smart devices use communication protocols.  Apart from EnOcean, which we spoke about previously, among the first protocols implemented were Sigfox and LoRa, which allow for significant transmission distances to be covered, up to a maximum of 15km, with a limited energy consumption. However, both of these technologies have the issue of limited bandwidth availability, which exclusively limits their use to sensors with little information.

Another technology is wireless M-Bus, a certified protocol for gas measurement, but which also has a very limited bandwidth and requires some manual channel management.

In recent years we have seen an evolution of standard protocols like Bluetooth Low Energy, used by all devices that require rapid communication over short distances. Then there’s the emergence of Wi-Fi 6.0, which at a technical and technological level will improve network performance and will mean a significant increase in connection speed, decrease in energy consumption and greater autonomy of connected devices.

Finally, we find that the technology most used by smart devices, as we await the arrival of 5G, is NB-IoT, which guarantees sufficient bandwidth and very low energy consumption.

How will smart devices evolve?

We have analyzed how devices evolve from a physical and communication point of view, but the key in the evolution of smart devices will lie in their transformation into social devices that can identify and interact with other devices to resolve technical problems and do so autonomously.

One example is in the automotive sector, where connected cars can exchange information on traffic and road conditions to choose the best route and communicate it to the driver. The same applies to logistics, where the information provided by smart devices allows us to optimize the management of perishable products such as food. 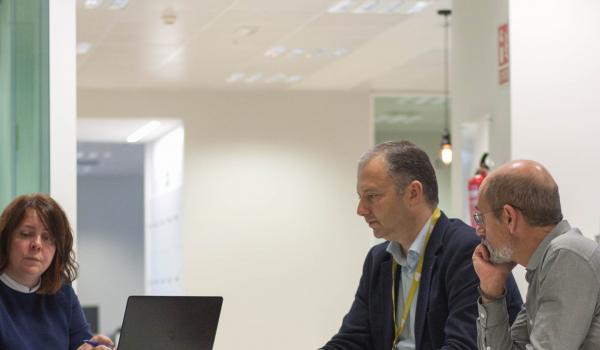 technology
IoT, the technological dream that will soon come true 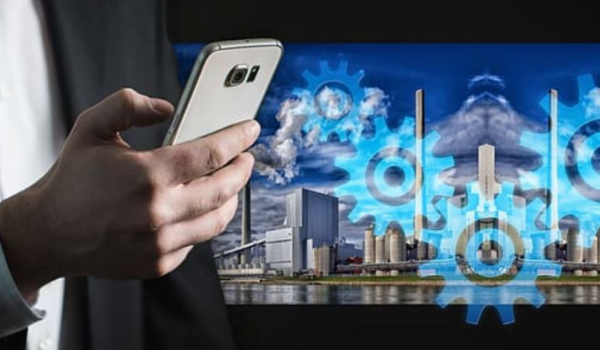 technology
How IoT technology can increase safety in the industry 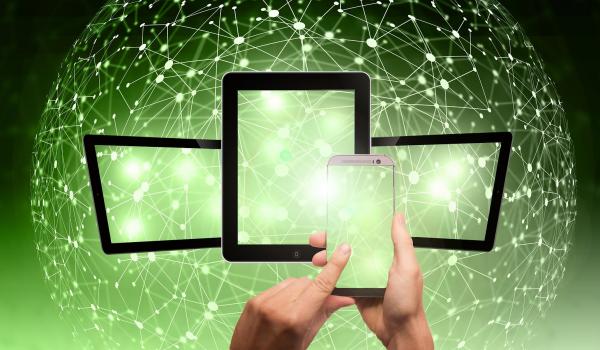