Unattended stations: the quest of the ultimate client experience 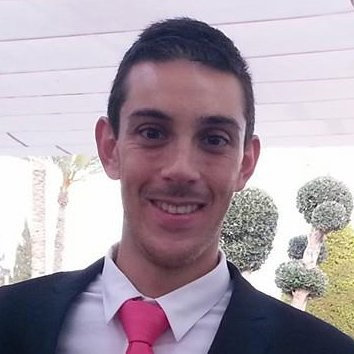 With petrol companies looking to optimize their stations, a growing volume of investments are being allocated to the modernization and automatization of gas stations. This brought a number of improvements in the form of digital solutions, some of them built on new technologies such as AI.

According to a study made in 2020 by AESAE, the National Association of Automatic Service Stations in Spain, automated stations are on the rise with over 1000 distribution points in the peninsula and the Balearic Islands, reaching a market share of 10%. Despite this, Spain is still far from reaching the figures of other European countries, such as Denmark or Finland, where they account for around 60% of total automated stations.

In the US unattended stations such as those where the fuel dispenser has a display screen that includes a card reader, are popular since the 1960’s but over the past years they’ve also become increasingly popular in Europe. In recent years, LATAM has also seen a significant advance in the unattended gas stations industry due to an effort to modernize and digitize the sector. In Peru and Mexico these models have developed only over the past year and offer considerable cost savings in countries where traditionally, the number of employees per station is very high.

In Argentina certain gas providers are offering a special service for lorry drivers the option to open an account and buy gas or store products with a special card from unattended stations on a credit basis. At the end of each month they are charged the total amount that they’ve spent much like a utility bill.

A trending topic we believe will become more and more popular is managing everything from an application that is installed in the driver’s mobile phone so that the payment is done directly through the app. This system is also able to detect via satellite the position of a car in a gas station making it possible to simply enter the number of the gas pump and pay directly through the mobile phone.

The recent events of the COVID pandemic have accelerated the implementation of these models of automatic fuel stations in markets that were reluctant in accepting them for different reasons, from cultural differences to lack of funds.

Having the system integrated in the car directly is among the most popular trends in the industry of unattended stations because of how convenient it is for drivers. By having the system integrated in the board computer, the drivers don’t even have to leave the car to buy gas or other products from the convenience store. They can simply place their order before even stepping into the gas station, pay for it and drive into the stations to fill up the tank and pick up the products they purchased. We believe that integrating the system in cars directly is an important upgrade for unattended gas stations that can unlock many opportunities. An would be alliances with major retail providers and offer customers the option to shop online from their favourite retailer and have their products delivered to a pick up point in one of the gas stations that is closest to their homes.

Such seamless shopping might seem a thing of the future but at one point in time, certain features like electronic payments were also considered futuristic. Nowadays, consumers are used to electronic payments and prefer it rather than using cash for day to day transactions. Given the COVID context, these payments have become even more popular as they eliminate human interaction which nowadays presents a high risk.

We also believe that gas companies will migrate towards more customer oriented experiences such as cross selling with other companies, offering discounts across both businesses. The most common example is when a consumer buys gas in a station and receives a percentage of the purchase as credit for another store but more complex alliances have become more common. In order to help build customer loyalty as well as increase sales gas stations form partnerships with airlines ensuring that for each time someone spends money buying gas, they accumulate air miles. In Peru unattended stations have even introduced customer oriented experiences such as agreements with companies that manage pension schemes and offer full time employees that have a private retirement fund with these companies, the option to allocate a percentage of the amount they spend at a gas station into their retirement fund.

It’s important to highlight that companies don’t only invest in automating stations to improve efficiency, but they also do this to understand better their customers, increase the number of touch-points and ultimately offer a more personalized service.

Incorporating new technologies such as IoT is also becoming more popular. Services such as offering credit lines for drivers as a service can be possible if an IoT network is installed in the stations. By setting up devices that recognize the license plates of cars when they enter a gas station, customers can spend freely and then pay at the end of the month. Another option is to install sensors directly inside the vehicles so that with the help of an IoT system, the sensors can recognize a vehicle when it enters the station.

AI and data analytics is another trending topic in the world of unattended stations because they allow companies to gather a lot of detailed information which can be used to segment clients and offer them specific discounts. Data analysis can also prove to be the solution for identifying potential security risks through the automatic analysis of the images captured by closed circuit video cameras. Data analysis also allows for offer customization and promotions in real time, based on the consumption that is being made at the service station. When a customer makes a purchase their information is being processed together with the historical data that is already available, and with the help of analytical models and artificial intelligence, personalised offers are defined in real time. The promotions are then sent to the customer through an app or a message to encourage the purchase of other products or a greater refueling.

Electronic stations are another trending topic with a lot of potential because they can be linked to utility bills such as electricity and even offer credit lines to those that have solar panels installed at home.

As technology advances, more and more implementations will be found for automatic stations. Whether it´s systems that are already built into cars or slowly moving towards a reality where a gas bill is linked into a client’s electricity bills, automated gas stations will become increasingly more integrated into our day to day. 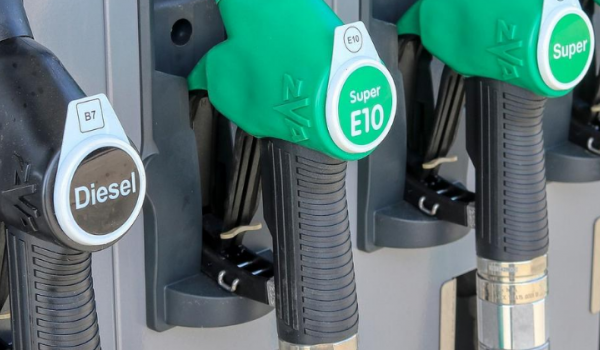 technology
On the road again: How service stations must adapt in the post-pandemic era 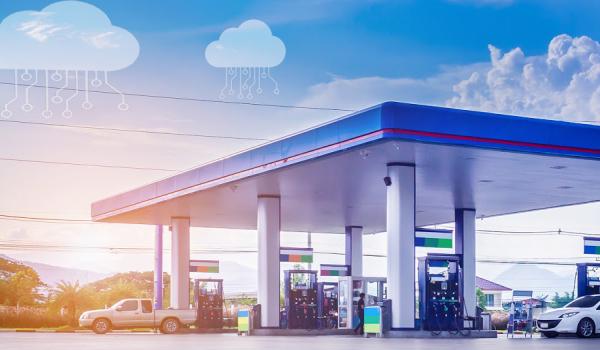 technology
Transforming a crisis into an opportunity for service stations